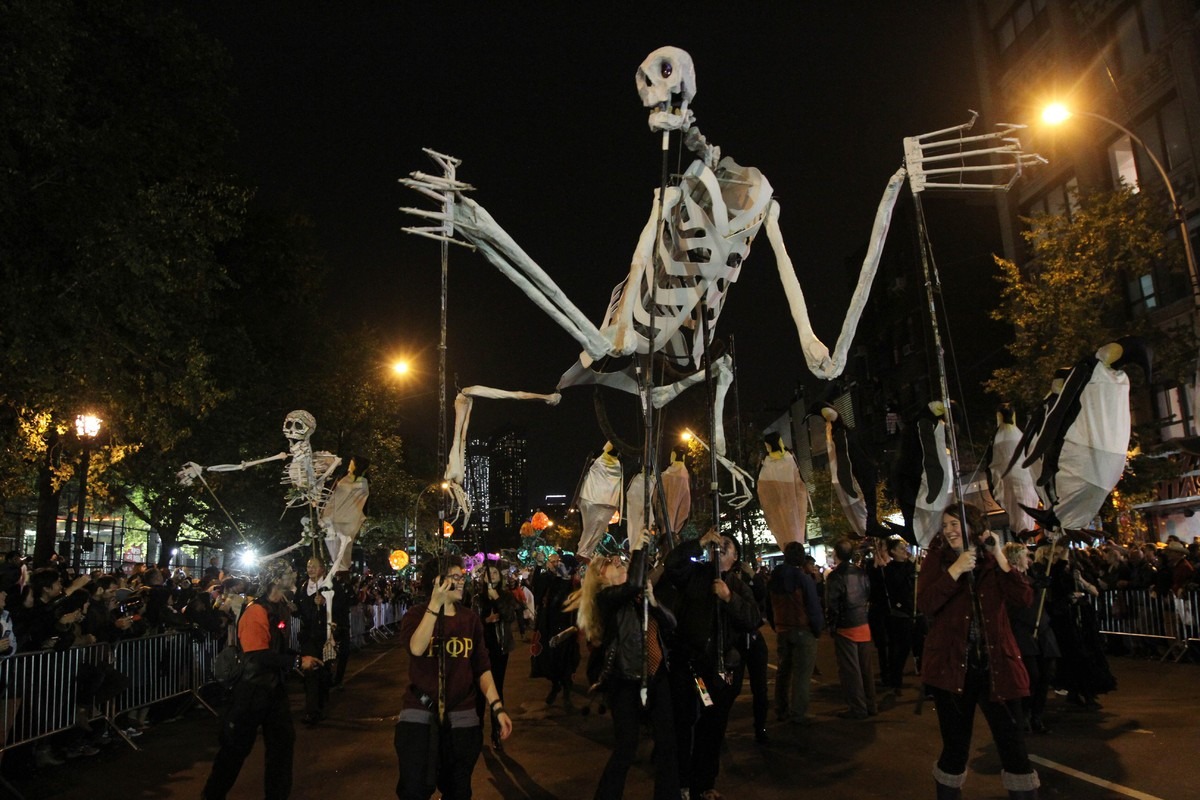 Spanish Halloween is all about honoring the dead and celebrating the continuity of life. Accordingly, specific customs and rituals can be observed throughout the country, most of them similar to those in Mexico and other Spanish-speaking nations. For instance, during the Dia de Todos los Santos, which is a public holiday, many families gather at the grave of their deceased relatives with holy water, flowers, food, and drink in order to rejoice and socialize.

In Galicia, a region famous for its rich local folklore and ghost legends, the night of October 31st is known as Noite dos Calacús (Night of the Pumpkins) and is celebrated with related activities like pumpkin carving, costume parties, bonfires, rituals, and sometimes even trick-or-treating. A special Halloween tradition in Galicia is drinking quemada – a strong alcoholic drink, usually made from aguardiente, unground coffee beans, sugar, and lemon rind or orange peels. Traditionally, the quemada is prepared within a pumpkin and consumed after reciting a spell (esconxuro).

There is also the Catalan tradition of La Castanyada. This is a popular All Saints’ Day festival held each year on November 1st in Barcelona and throughout Catalonia, and welcomes visitors with various events, music concerts, and stalls filled with seasonal delicacies such as castanyes (chestnuts), sweet potatoes, sweet wine, and panellets – small Catalan cakes made of marzipan, almonds, and various flavors.

In northern Spain, locals celebrate All Souls Day with some traditional pastries called Huesos de Santo (Bones of the Holy), which they bring to the graves of loved ones along with flowers.