> Blog > HIGHLIGHTS > Looking at the Universe

Looking at the Universe 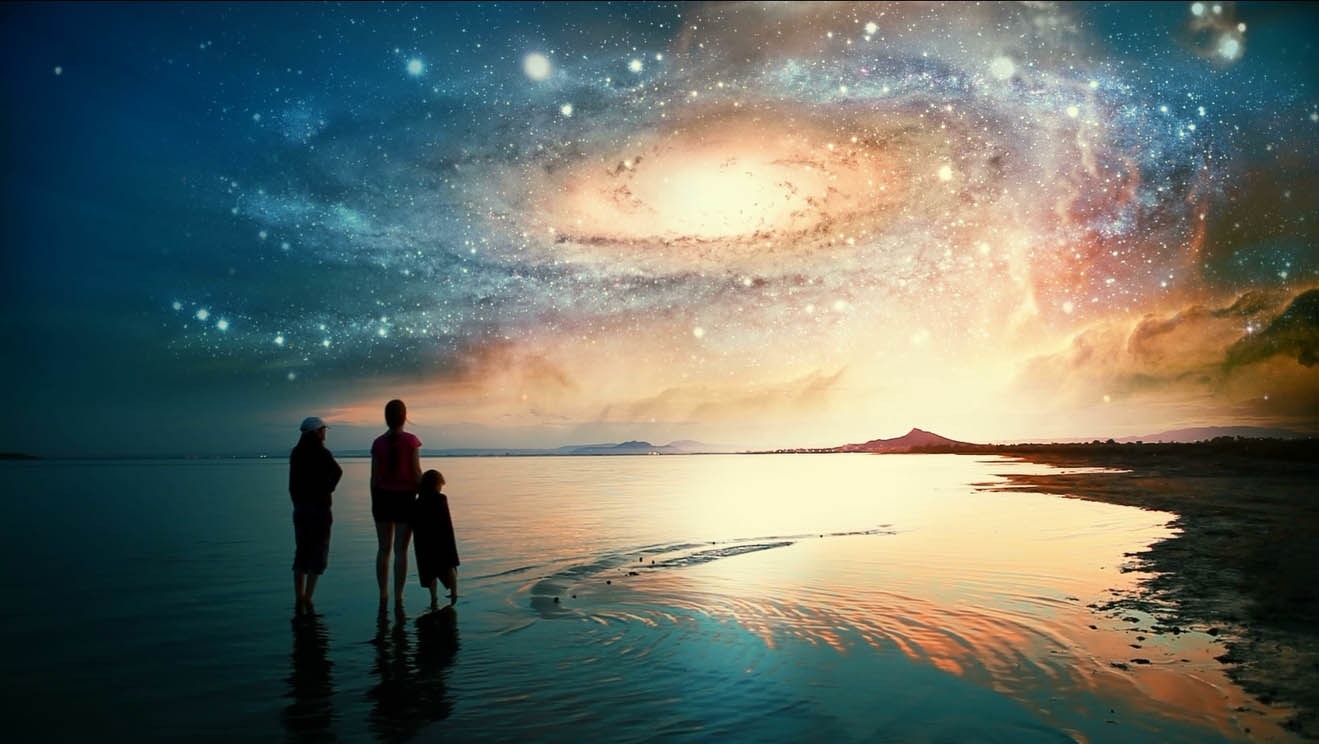 At the American Museum of Natural History

“In the late 1800s we learned that light from the universe could be analyzed with a prism, which allowed us to figure out all sorts of things about planets, stars, and galaxies , especially their chemical composition and whether they are in motion through space .”

“Saturn: Oh, it's the most beautiful thing out there. No matter who you are, no matter your state of mind, if you look at Saturn your mouth drops open. If life ever gets you low, just pull out a telescope and look at Saturn. You say, "My gosh there's a world out there, with a ring around it - how cool can you get!"

“The hardest thing, I think by far, is how we analyze spectra — light broken up into its component colors. It's so abstract, so removed from the actual object we're studying. We have to study a picture of the thing, and then analyze the light that comes from it. Ninety-nine percent of everything we know about the machinery of our universe comes to us through the analysis of light.”

“Different objects and phenomena in space give off different kinds of light. And that light tells us all kinds of things: what an object is made of, how old it is, whether it's moving towards or away from us, whether it's spinning. Studying the light from these distant objects is the most fundamental way we know anything about the universe.”

“The number one question is, "Is there life elsewhere in the universe?" Given the sheer scale of the universe, and given how quickly life formed on Earth, and given that life is made out of the most common ingredients in the universe, there's no question that life exists elsewhere. It took only 200 million years - just 4% of Earth's total history - to jumpstart life. History has shown us that the more we think we're special, the more we find out we're not. So get used to it!”

“The Milky Way is our home, and it's very difficult to know the structure of something if you're embedded within it. It's as difficult as an unborn child trying to figure out what its mother looks like. Imagine one of the blueberries in a blueberry pancake. If the pancake is our entire Milky Way Galaxy and the Sun was in the center of the blueberry, the farthest we can see is the edge of the berry. So we use radio waves and other techniques that can penetrate through the pancake (through the galaxy) to try to see what's out there.”