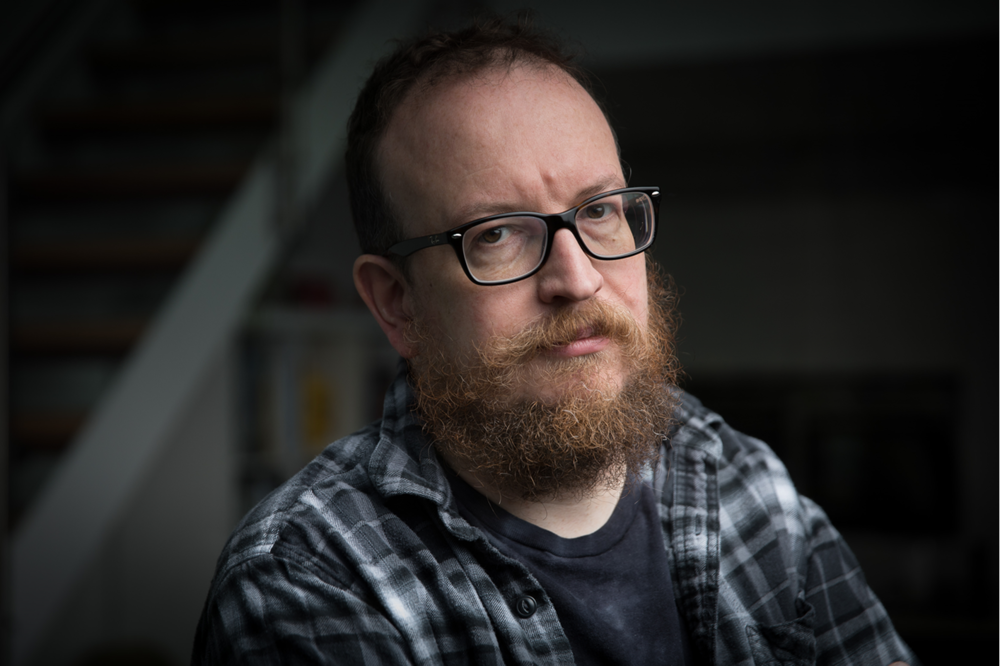 Robert Muchamore was born in London. By 14 he'd decided to be a writer.

In 2002 he finished writing his first book – the title was CHERUB - and finally decided it was good enough to send to a literary agent. The book was published in 2004. “I was scared that my book wouldn't get a publisher and didn't want everyone to keep asking how things were going, so I didn’t tell any of my friends or family that I'd written a book until I knew it was definitely getting published.”

Later Class A came out. “It got a good reaction from fans, but it sold more slowly than The Recruit and I started getting seriously worried. Meanwhile I was working a full-time job and spending every spare minute writing Maximum Security and The Killing.”

CHERUB finally started to take off with the release of Maximum Security. The Recruit won the Red House award and was published in Germany.

In 2008 Muchamore quitted his job to write full time.

In 2012  he was traveling all over the world to talk about his books. “I should have been happy but I got this weird sense that I’d achieved everything I ever wanted and had no idea what to do with the rest of my life. I got really depressed and suicidal and wound up spending three months in a psychiatric hospital. There’s probably some moral here about being careful what you wish for.”

In 2020, as the world entereds a COVID lockdown, he launched Hacking, Heists and Flaming Arrows. It’s his first new series for six years, following the adventures of a 12-year-old Robin Hood living in a modern day version of Sherwood Forest.